Sometimes hollywood doesn’t quite get all the facts straight. That being the case, it only seems fair to set the record straight on how Juno actually did get pregnant and what actually happened to Edward Scissorhands… 😉 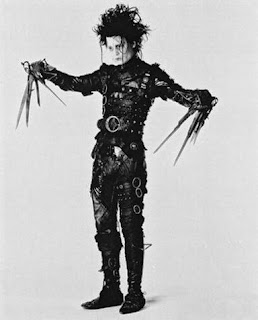 Sixteen year-old Juno MacGuff was the type of girl that strays from the herd. She certainly didn’t really care what others thought of her. Then she learned that she was pregnant after one crazy night with her best friend, Edward Scissorhands. Juno and Edward liked each other, but Juno made it clear they were not dating, leaving Edward uncertain how to respond to the news of the pregnancy.

Despite his wishes to be involved, she left him out of almost all the decisions about the baby.

At first Juno feared the baby may be born with sharp scissorhands, but Edward explained that was the doing of his maker and not genetic. His words did comfort her, but knowing that they couldn’t support a little one, she asked Edward to help her abort. He refused. Though she went to a clinic to have the operation done, she ultimately couldn’t follow through. So she decided to have the baby and give it up for adoption. 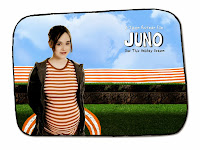 The next step was to find prospective parents for the unborn child. After browsing grocery store shoppers, only to be turned down, the pair responded to an odd adoption ad. This led them to Peg Boggs and her husband, who decided they wanted to adopt. But when Edward met Peg’s daughter, Kim, they fell in love at first sight. Being that Juno had been clear that she and Edward were not actually dating, he ran away into the night with Kim and the couple was never seen again. Embarrassed by the whole situation, Juno then blamed the pregnancy on her friend Paulie (who had every reason to believe it might be his). They never spoke to Edward, Kim or Peg again, and instead another couple, the Lorings, adopted Juno’s baby. 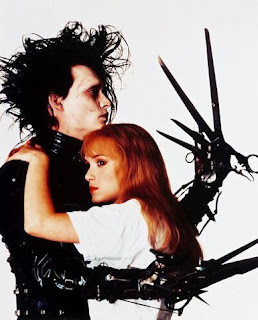 CassaStorm Thunders Into The World! Magna’s Plea and The Faerie War!