Seven ordinary ex-coworkers, some friend some foe, find
themselves reunited after years of separation. They wake to discover they are in
the hands of Dr. Smith, a man from the future who is a member of the Seditions
terrorist group. 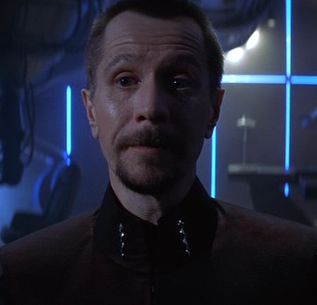 “Your
*pauses for effect* cooperation, you see, is vital to the mission of the
Seditions” Smith announced. “There will be danger, aliens, purple goop, giant
arachnids and possibly thousand pound reptiles‐‐”
“D-Di- Dinosaurs?” whispered Milton. 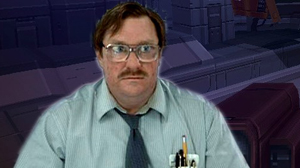 “You imbecile. This mission is sunk already. Still, you
seven *sighs* “men” are going to help me. We’ve been teleported to my ship,
which we have to fly into the depths of space to seek out a being called “Snoffergrass.” 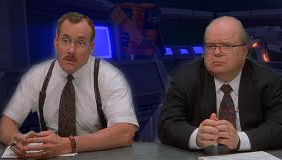 “Yes, Snoffergrass! We then have to convince
him to travel into the future with us and return to Earth. But first, he has to
help us attain purple goop from planet Crypton and Jawa dandruff from Tattoine.
These are all key elements of the mission.” 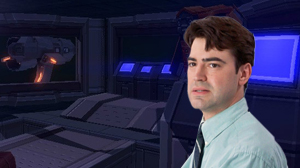 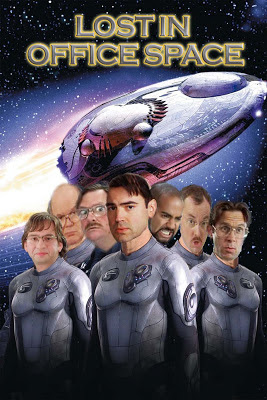