Today I will share my thoughts on NBC’s Revolution.

If you visit frequently you know this blog was created to discuss my creative works and things I find inspiring, so that’s where I will start in the context of this show. A big make or break for me in any book or show is the setting. Concerning Revolution, the setting was one I enjoyed. The overgrown plants on buildings and cars definetly captured my imagination but still felt believable. I was reminded of an image I saw a long time ago of a garden being grown in a VW Beetle. What I’m enjoying most about the look and feel is that it strikes a friendly balance between a post-apocoliptic dark world and a fresh mysterious fantasy world. So far the fantasy feel I’m picking up on is mostly cinematic and plot based; still it is enjoyable. Of course shows like this are also always great learning material for any storyteller such as myself, so even the premise, plot and characters were great food for thought.

Alright, I’m done ellaborating on what this show did for me and I’m ready to discuss basics and review. Overall I thought it was good, I recommend it. As pilots go I felt it was pretty strong.

Here is the breakdown:

Premise: Here we have another dystopian setting that some have compared to The Hunger Games. I understand the comparison in that both are dystopian and both have independent female leads, but I think that is where the similarities end. Having lost all electricity, power and batteries, this story is set in a very different climate from the high-tech Panem in Hunger Games.  I also enjoy the somewhat mysterious element for the viewer being that we are following the protagonists journey, and like the protagonist, we don’t know yet if we want the lights back on, or not.

Plot: I found it engaging. There was a lot happening and good pacing. They did well writing in questions to ponder while still answering enough.

Characters: You feel for the charcters right off the bat, so the show is strong in that sense. There were a couple side characters I already feel attached to, but so far I’m not totally sold on the protagonist. For a pilot episode, I like Charlie (the protagonist) because she has good backstory and a believable drive.

Cast: I’m still getting a feel, but leading lady Tracy Spiridakos gave a solid performance.  Billy Burke who plays Uncle Miles stood out. Having been a Lost and V fan, I hope we see more of Elizabeth Mitchell, she brings a great character because you always want to root for her. Given that this was the first episode and the actors have had no time to learn how to work with each other (as it is in the case of any pilot), the cast did well.

If you followed the link to NBC’s website you probably discovered that Revolution doesn’t premire on the network until September 17th, however the pilot can be viewed on NBC or Hulu.

Here are a couple more insightful articles on the show:
NY Times
Huffpost 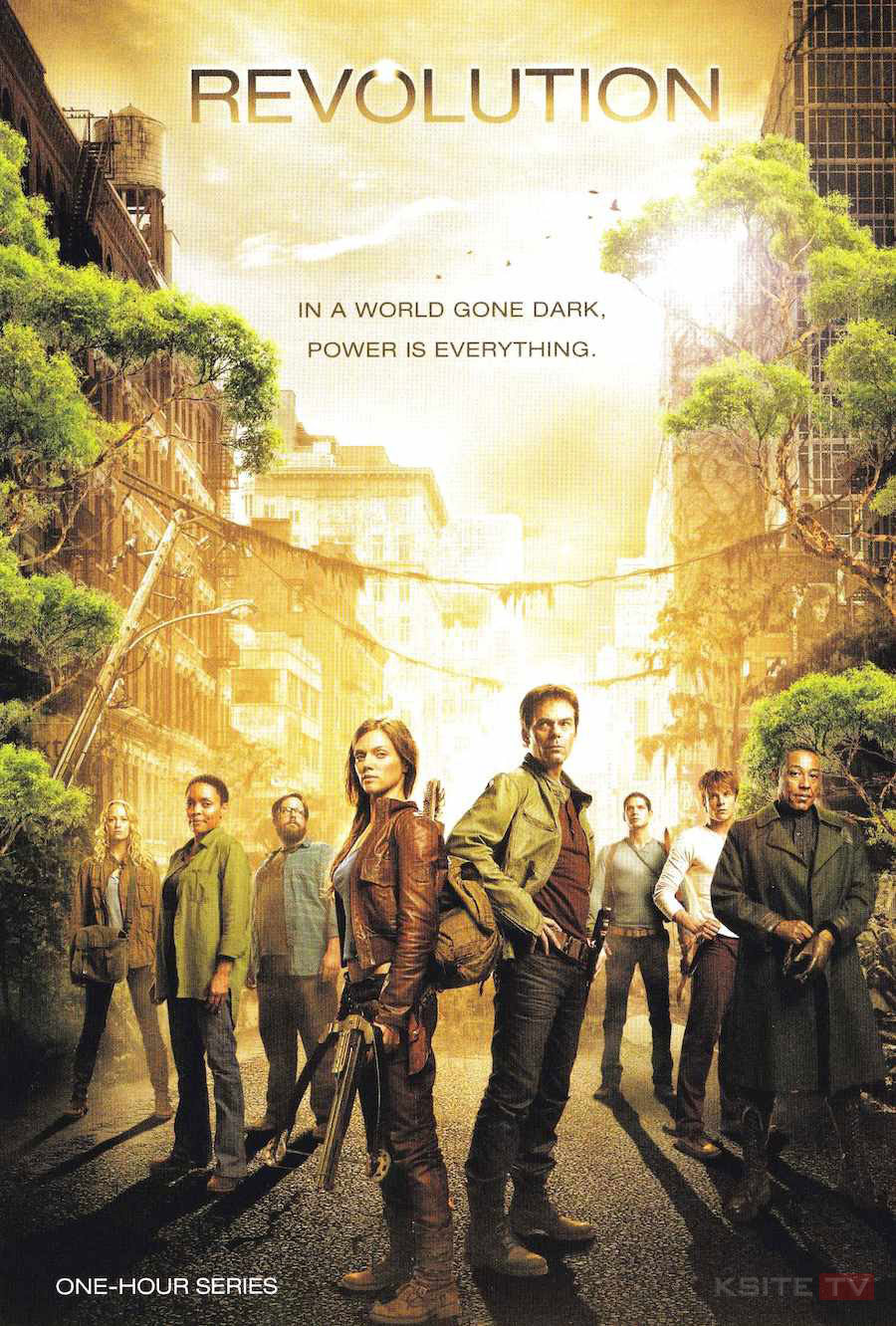 If you think you would like Revolution and are a fan of SciFi and Fantasy you might also enjoy this TOR article on some upcoming premiers.

Art History: Origins of Art The Topic of Fantasy and Escapism

SciFi & Fantasy Story Inspirations: Guardians of the Galaxy Feature   Writers are often asked for ideas on how to come up with a fantasy story. This is one of my favorite topics, so here’s one thought I’ll share on coming up with ideas or even staying motivated while writing. Many writers and artists I know […]